India the GOLDEN BIRD is flying high to prove its worth globally in the aviation sector as well, just like its booming services/IT sector. This sector has tremendous potential for growth in India and can play a significant role in boosting economic growth. Realising its importance GOI has come up with Civil Aviation Policy 2016 which is an integrated approach to make this means of transport as “TRANSPORT OF THE MASSES.”

To understand the need for a comprehensive Civil Aviation policy we need to look at the problems which surround this sector: 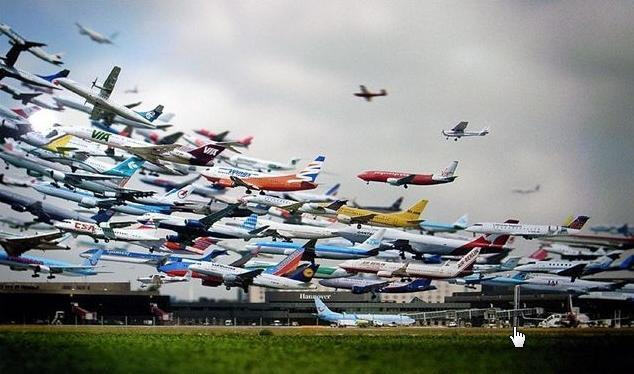 Sneak Peak into the features of Civil Aviation Policy 2016

Success of this policy lies in its implementation and various loopholes that are needed to be plugged to make this policy a sure shot success are:

Until this sector reaches the masses and does not become accessible, affordable, safe and secure India’s dream to rule the aviation industry can not be fulfilled. If each block of the consumer centric Civil Aviation Policy 2016 fits into the right place full potential of the Indian aviation sector can be reaped.