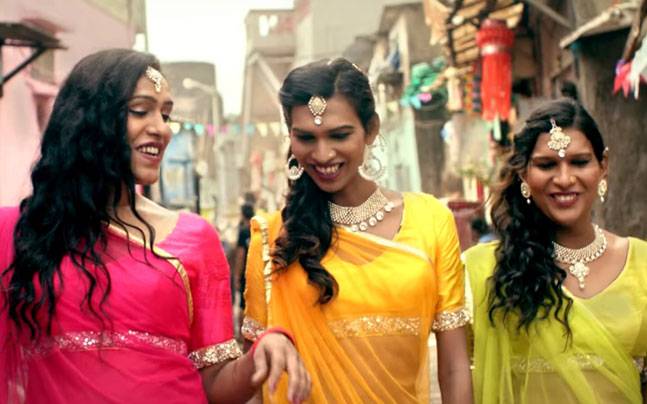 After presentation of a private member bill on transgenders, the Indian policy makers have been progressing fast on the issue of transgenders.

In 2014, the Supreme Court passed a judgement which was a result of the petition filed by the National Legal Services Authority. The judgement also known as the NALSA Judgement allowed the transgender to avail benefits provided by the state in equality to the other citizens. It also gave them an option of identifying themselves as the third gender          .

The judgement also required the Centre and States to take steps to treat them as socially and educationally backward classes and extend reservation for admission in educational institutions and for public appointments.

Also, all important identity documents such as birth certificate, passport, ration card and driving licence would recognise the third gender. Gender identification was very essential for further provision of many rights such as the right to vote, own property and marry.

Transgender community is among one of the most marginalized communities in the country because they don’t fit into the stereotypical categories of men or women. Consequently they face a lot of problems such as:

Tamil Nadu formed a Transgender Welfare Board, before the NALSA judgement was passed, for the welfare of a small community of transgenders known as Aravanis.

As a result of the NALSA judgement, a few Indian states such as Manipur, Odisha, Maharashtra, Delhi, Karnataka and Kerala have formed Transgender Welfare Board for the purpose of extending existing welfare schemes to transgender communities.

Limitations of the Bill

The Transgender Persons (Protection of Rights) Bill, 2016 also has a provision for a district screening committee to certify a person’s third-gender identity in the form of a transgender card. The need for certification by a committee, could be for administrative purposes such as deciding the benefits under welfare schemes, allowing for a change of name etc but it is still against the promise made by the NALSA judgement, which allowed self-identification to be the basis of such certification.

2,Absence of provisions to recognize the violence committed by the natal family.

3.The inadequate budget assigned by the Centre for this matter.

4.Absence of awareness programmes to sensitize the general population.

5.Lack of a clear mechanism through which transgender communities can access existing welfare schemes.

Efforts need to be put to mitigate the stigma, discrimination and abuse against this marginalized section and bring them into the mainstream of society. It will lead to greater inclusiveness and will make the transgender persons productive members of the society